Be the first to review “Which Way Western Man? by William Gayley Simpson” Cancel reply 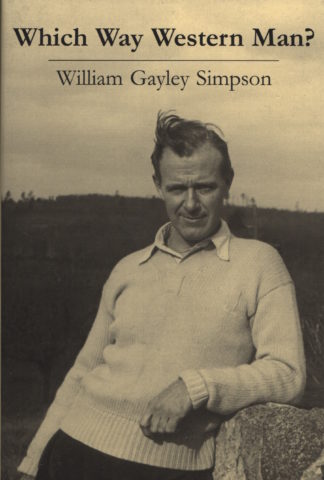 You're viewing: Which Way Western Man? by William Gayley Simpson $50.00
Add to cart