View cart “The Fame of a Dead Man’s Deeds by Robert S. Griffin” has been added to your cart. 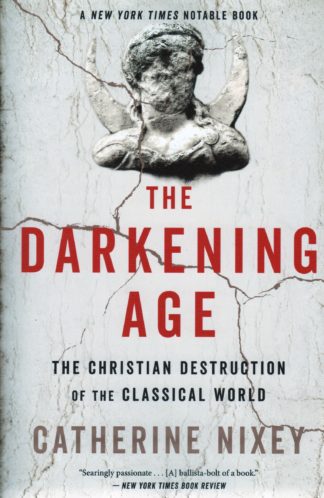