View cart “Mark Felt – The Man Who Brought Down the White House by Mark Felt” has been added to your cart. 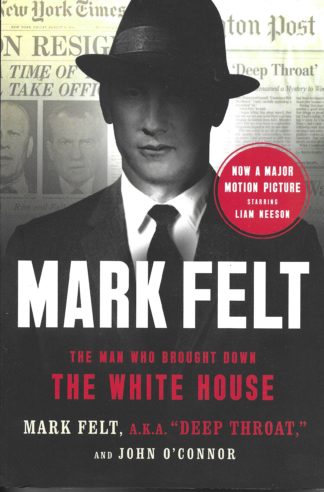