Hunter is the second and best action novel about race by Dr. William Pierce, writing under the pen name Andrew Macdonald. It asks the question, “How should an honorable man confront evil?” Oscar Yeager, a former combat pilot in Vietnam, now a comfortable yuppie working as a Defense Department consultant in the Virginia suburbs of the nation’s capital, faces this choice. He surveys the racial mixing, the open homosexuality, the growing influence of drugs, and the darkening complexion of the population as the tide of non-White immigration swells. He finds that for him it really is no choice at all: he is compelled to fight the evil that afflicts America; his conscience will not let him ignore it — and joining it is inconceivable. He declares war on the corrupt and irresponsible politicians who are presiding over the destruction of his race and his country, the scheming media masters who are the principle architects of that destruction, and the spiritually sick adherents of “diversity” who are their willing collaborators. And when Oscar Yeager is on the warpath, you’d better not be in his way. 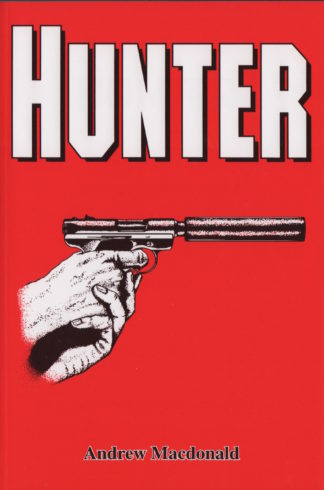