Churchill’s War – Volume One: The Struggle for Power.

Winston Churchill was a man who destroyed two empires, one them the enemy’s. Working exclusively from primary records in many languages including unpublished Polish, Czech, Israeli, as well as scholarly research in Britain and foreign archives, Moscow, Paris and Washington, Irving has built up brick by brick a monumental account of Britain’s wartime leader. 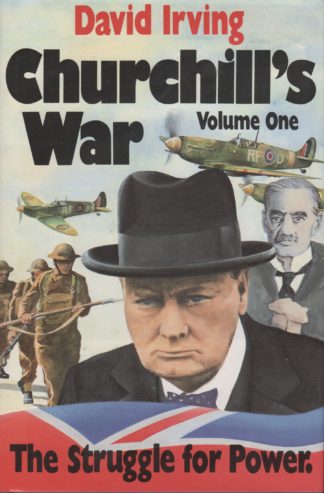 You're viewing: Churchill’s War – Volume One by David Irving $150.00
Add to cart