View cart “Hitler Boys In America by Hans Schmidt” has been added to your cart.

Be the first to review “Alexander the Great by His Original Biographers.” Cancel reply 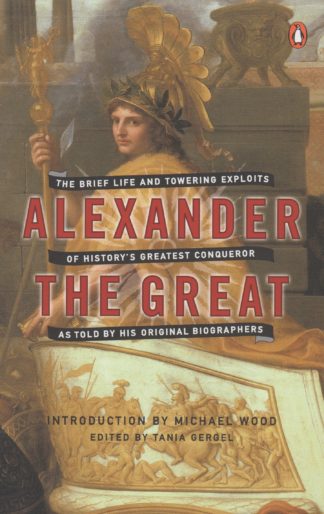