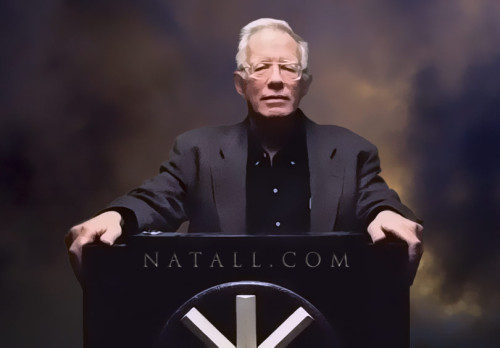 INTRODUCTION, 2016: On William Pierce’s 83rd birthday, I want to honor his memory by republishing this essay of my remembrances of him — which in my opinion, whatever it may be worth, is some of my best work. Since I wrote this piece just four short years ago, much has happened.

The unworthy souls who never understood Dr. Pierce relinquished control of the National Alliance in 2014, and the board then named a prominent Piercian — William W. Williams, Dr. Pierce’s right-hand man and his choice as first National Membership Coordinator — as the new Chairman. Will Williams is a man of integrity, competence, courage, and grit whom I’ve known for going on three decades. He is also Erich Gliebe’s greatest and most persistent critic since 2002.

I think that, more than any other one thing, William Pierce left the city and began his community in the countryside of West Virginia because he felt a spiritual need to be close to Nature and far away from corruption and ugliness.

He also believed 1) that others would grow, personally and ideologically and spiritually, if they committed themselves to live in an explicitly racialist and Cosmotheist community; 2) that a real community would take root and grow, perhaps even to the size of a largely self-sustaining village in his lifetime; 3) that the potential for persecution by the System was at least somewhat reduced by distance and difficulty of access.

I have high hopes that the lessons learned since 1985 will help us move forward on a more solid basis.

I think in my article that I failed to emphasize how much hard work over many long years that Fred Streed contributed to make everything possible there. His hours and his dedication were second to no one’s except William Pierce’s. He made many of Dr. Pierce’s ideas into real, concrete accomplishments — and freed up our founder’s time for innumerable other accomplishments. — K.A.S. 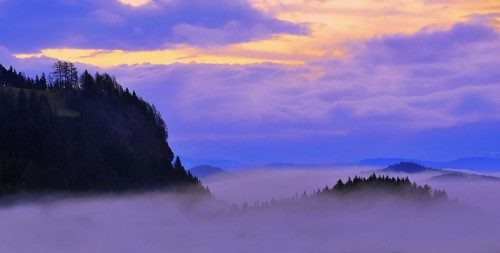 HIS FOOTPATH TO THE HEIGHTS is almost invisible now, overgrown with timothy grass and mountain laurel, tenanted by bees heavy with nectar and pollen instead of by a man heavy with the future.

Morning after morning, for almost two decades, William Luther Pierce would take this path and ascend to the highest point on what he simply called “The Land.” At the summit, he would look out, all the way to the horizon, upon a creamy, ever-shifting ocean of fog from which the higher mountain peaks, especially his, jutted upward abruptly like widely-separated cliff-islands in some Hyperborea of dreams.

END_OF_DOCUMENT_TOKEN_TO_BE_REPLACED 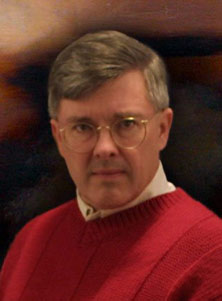 END_OF_DOCUMENT_TOKEN_TO_BE_REPLACED

TWO THOUSAND years ago the poet Ovid wrote that night is a sadder time than day. I know that’s always been true for me. When discouraging thoughts come, it’s usually at night.

Actually, I’m pretty cheerful most of the time. But it used to be that, occasionally, when I was working alone in the National Office late at night, a black thought would come into my mind — always the same thought. It was that there’s not enough time to do what I must do. It was that something will happen to me before the Alliance is strong enough to survive and continue growing without me.

END_OF_DOCUMENT_TOKEN_TO_BE_REPLACED 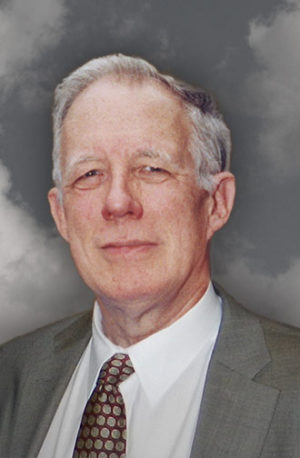