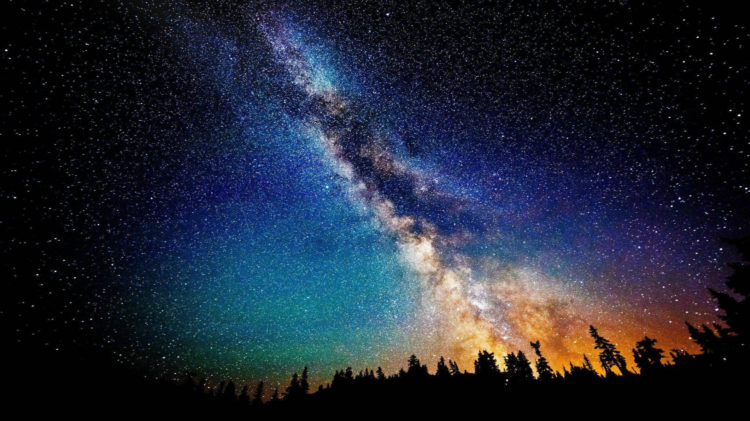 THE QUESTION was asked: “Is there a belief that revolves around the idea that life will continue to evolve until the entire universe is a sentient being?”

Yes. It’s called Cosmotheism, whose most famous proponent, as far as I know, was Dr. William L. Pierce, who is chiefly known for his racial and political views.

But the idea isn’t that living things will get bigger and bigger. Rather, the Cosmotheist principle is that matter forms into more complex systems as time goes by, and, with regard to living things, that implies a progression: