View cart “The Founding Myth by Andrew L Seidel” has been added to your cart. 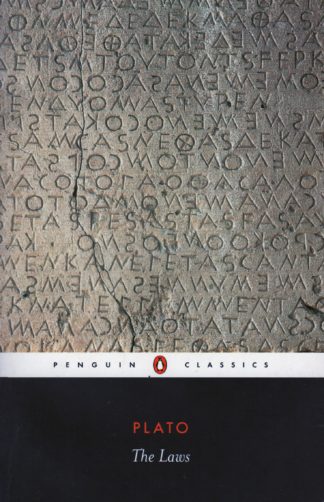