How corrupt is the justice system in the state of West Virginia?
Artist, activist, builder, Vietnam veteran, former Green Beret captain — and leader of the pro-white National Alliance (NA) — William White Williams found out the answer to this question when he became the victim of a corporate coup attempt aided and abetted by that system. He found himself locked out of his own business, falsely arrested and accused of violent crimes, abandoned without food or money or proper clothing 279 miles from home, and forbidden to set foot on the headquarters where the coup plotters were busy hauling off valuable property and records. He was denied justice in the courts — and ultimately discovered that even his own counsel was working against him. He decided to fight back, but this book is not only about his WV court battle; it tells about the author’s long history with the NA, and about fighting other legal harassments of the NA by the Southern Poverty Law Center hate group and other powerful enemies of the American White majority
Condition Note: New
SKU: 2286 Categories: Legal, Our Titles 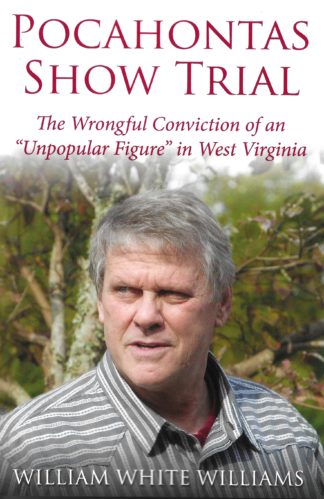