Common Sense made public a persuasive and impassioned case for independence, which had not yet been given serious intellectual consideration. Paine connected independence with common dissenting Protestant beliefs as a means to present a distinctly American political identity and structured Common Sense as if it were a sermon. Historian Gordon S. Wood described Common Sense as “the most incendiary and popular pamphlet of the entire revolutionary era.” Writing in clear and persuasive prose, Paine marshaled moral and political arguments to encourage common people in the Colonies to fight for egalitarian government. Published anonymously on January 10, 1776 at the beginning of the American Revolution, it became an immediate sensation. It was sold and distributed widely and read aloud at taverns and meeting places. In proportion to the population of the colonies at that time (2.5 million), it had the largest sale and circulation of any book published in American history. 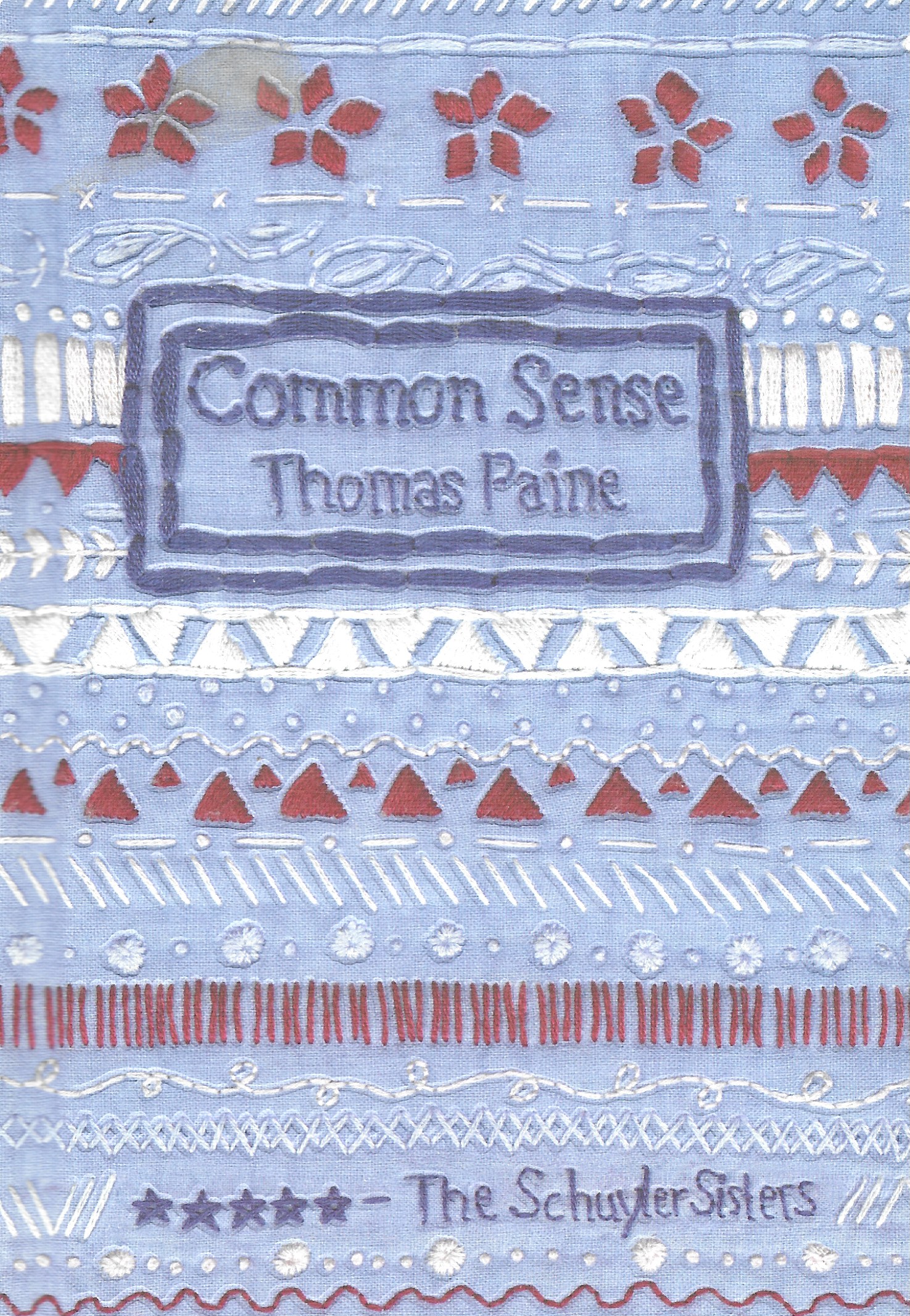