The Score by Rudy “Butch” Stanko

Rudy Stanko and his companies were a rising power in the U.S. Manufactured (ground) meat business. Their turnover was running at a rate of $200 million per annum and their debts were minimal. They supplied 45% of U.S. Army ground beef and were the dominant supplier for the school lunch program. Their profitability was amongst the highest in the business. The Stanko’s knew the business after 3 generations of involvement. They had a consistent record from a list of satisfied customers. Life was good.

In just three days, Rudy Stanko’s business was destroyed. Why?

Because he had underestimated the cartel which controls the U.S. meat industry. He had only seen them as competitors, and as such he could handle them. They were more. They were part of a “family” of cartels operating in many industries, in the media, in banking, and reaching into government itself, which protects and promotes its interests at every level. A people strangely prepared to say and do whatever is necessary, without limitation, to increase and protect their power, and to whom the Mafia is a fifth-rate power. 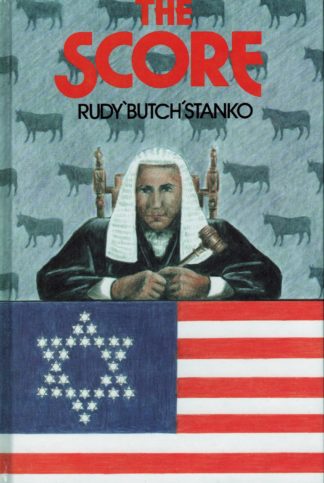