View cart “Romeo and Juliet by William Shakespeare” has been added to your cart.

Lovecraft’s otherworldly visions of cosmic horrors, alien beings and a world not quite our own remain immensely powerful and able to terrify even the most resolute readers. The stories here span the breadth of Lovecraft’s literary career, from his early forays into the Dreamlands to his mature writings in the Cthulhu mythos. This volume includes such cult classics as ‘The Call of Cthulhu’, ‘The Whisperer in the Darkness’ and ‘The Shadow over Innsmouth’ Includes the favorite stories of one of America’s greatest ever horror writers. The Cthulhu universe has been adapted into several different formats, including the Alone in the Dark video game series and countless movies 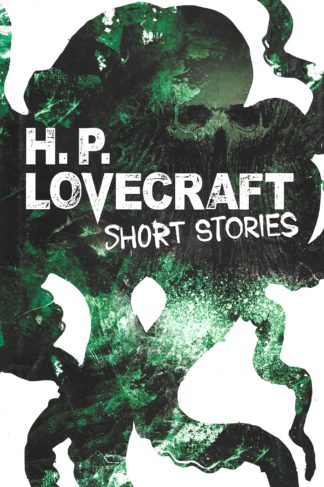