Streicher, though not a member of the National-Socialist party nor the German military, was hanged by the WWII Allied victors’ after their Nuremberg show trial. He and the other 9 National-Socialists were hanged following the trials were and still are compared by Jews with the 10 sons of Haman hanged in the Jews’ favorite Torah story, the Book of Esther. Their Leader, Adolf Hitler, is compared to Haman, and their deaths are celebrated each year in the Jewish festival of Purim. Streicher’s words just before the noose was placed around his neck were “Purim Fest 1946.” He knew the significance. 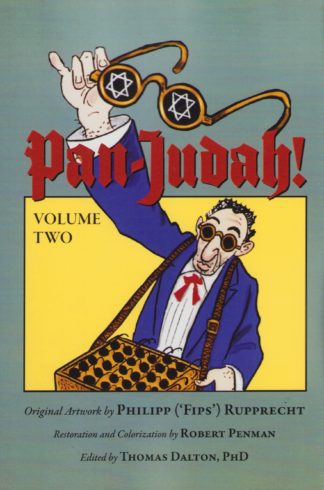