View cart “The Hoax of the Twentieth Century – by Arthur R Butz” has been added to your cart. 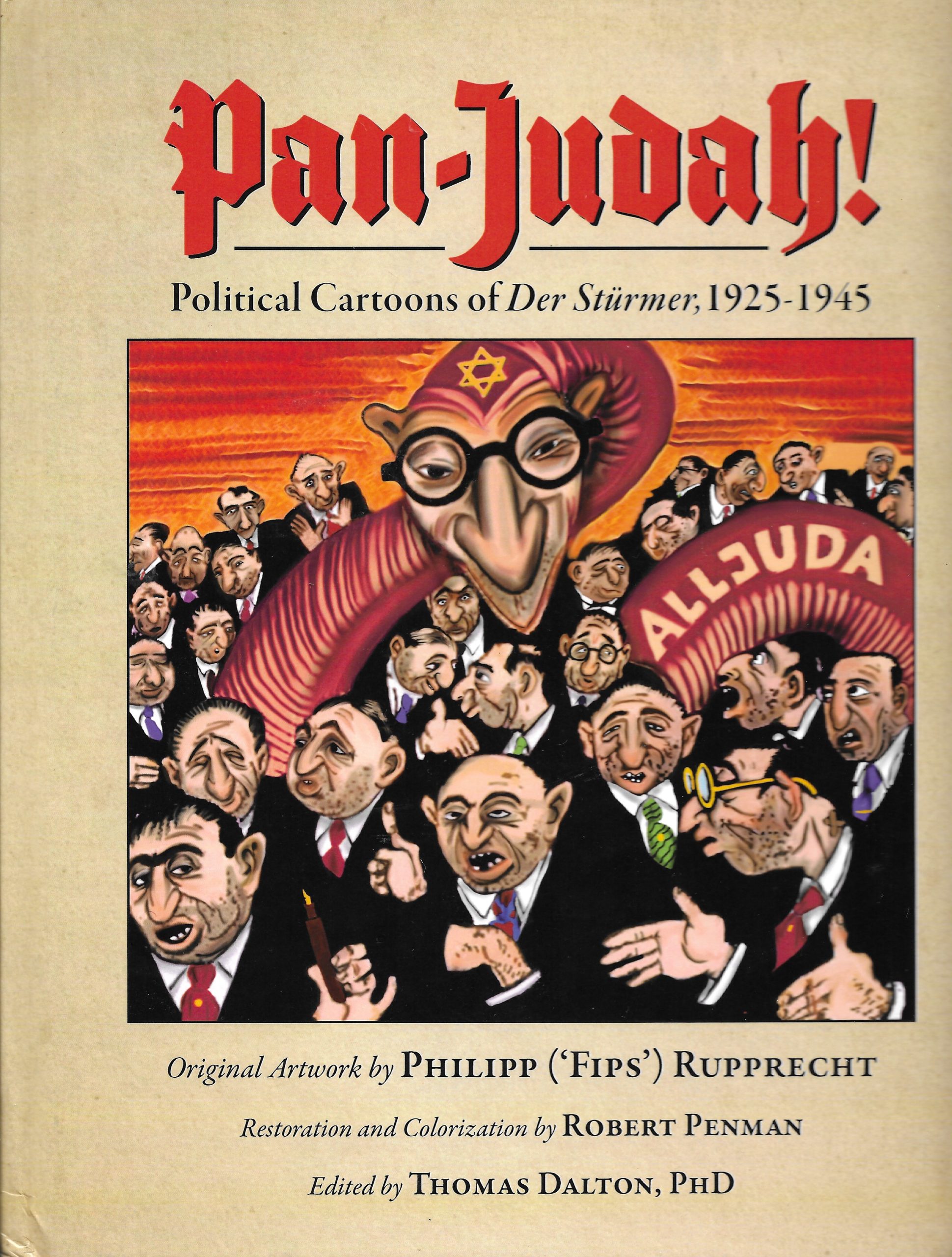