View cart “Don Juan in Hell: From Man and Superman by George Bernard Shaw” has been added to your cart. 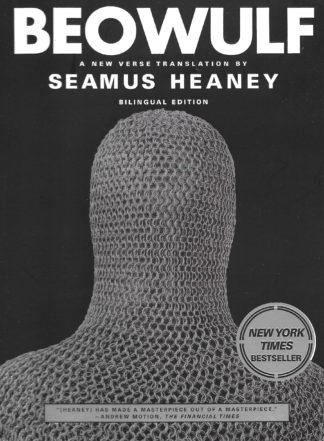