Antietam, The Desperate Battle That Saved Lincoln and Doomed Slavery

This 2018 hardback details the bloodiest battle in American history with 3,600 dead in a single day – 17 September, 1862. 2,000 more of the 17,000 casualties died later from their wounds. Called the “best history of Antietam,” the three-day battle changed the course of the War of Northern Aggression that up until then the Southern secessionists had been winning. 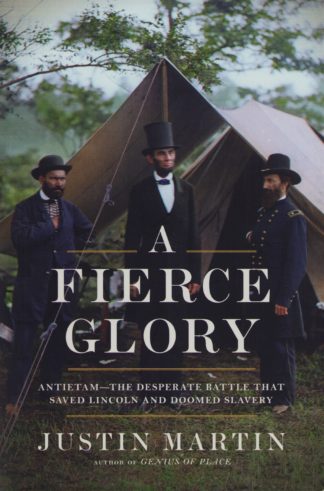 You're viewing: A Fierce Glory by Justin Martin [Hardback] $32.00
Add to cart