Throughout his career as a literary critic, H. L. Mencken was intent on elevating the bold, the daring, and the innovative over the hackneyed, the trite, and the superficial, and his drama criticism exhibits this tendency to the fullest. Though known primarily as a newspaperman and commentator, Mencken also wrote several one-act plays, as well as a full-length work.

Be the first to review “The Collected Drama of H. L. Mencken by S. T. Joshi (Hardback)” Cancel reply 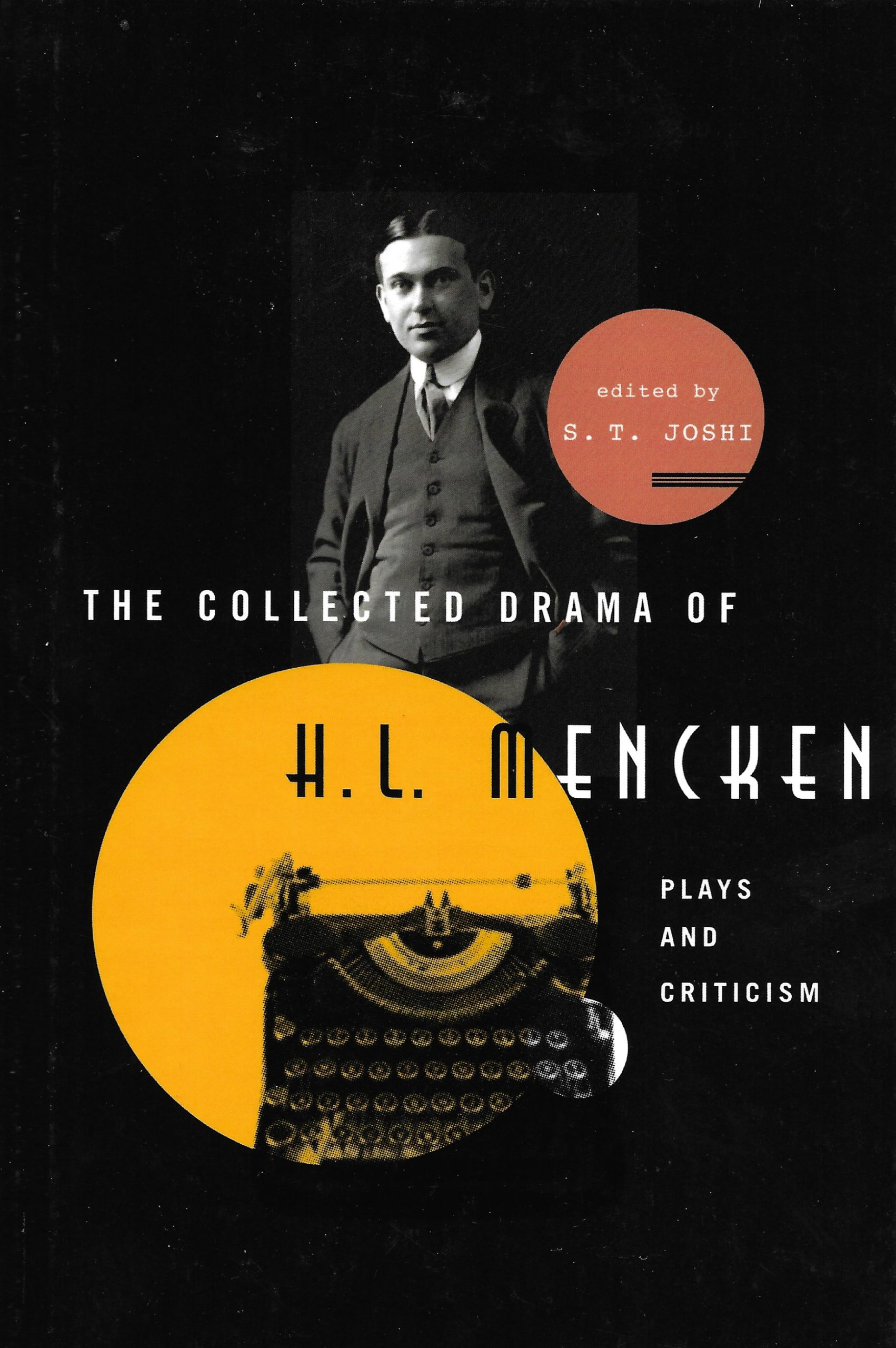