View cart “The Power of Truth (Volume 2)” has been added to your cart.

Triumph of the Will & Olympia directed by Leni Riefenstahl 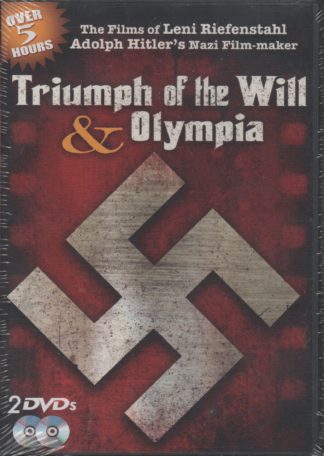