Be the first to review “The Time Machine by H. G. Wells” Cancel reply 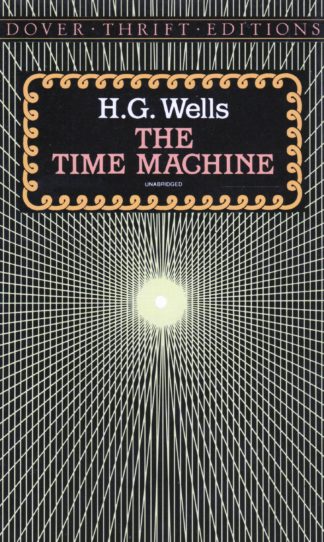