View cart “Which Way Western Man? by William Gayley Simpson” has been added to your cart. 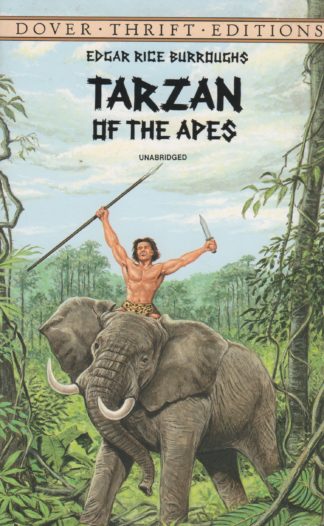