Find out “whodunit” in this thrilling account of America’s most famous general. 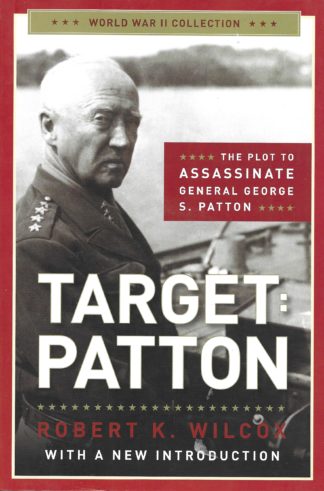